Get fresh music recommendations delivered to your inbox every Friday.
We've updated our Terms of Use. You can review the changes here.

WAR OF THE WORDS 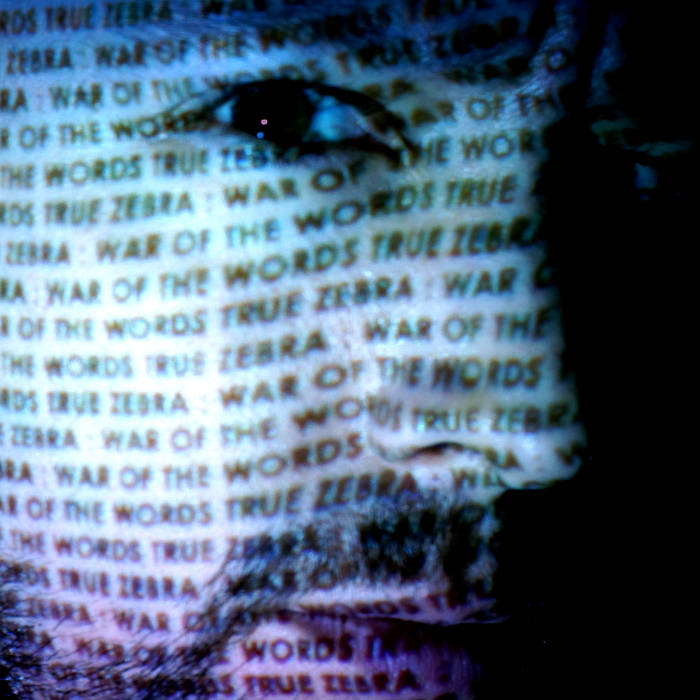 Known for his DIY - attitude and internationally praised for his previous releases, ‘Adoremotion’ and ‘Debut /// True Zebra‘ , with this album he pushes the boundaries of his edgy alternative view on the electronic rock & dance scene even further into tighter-grooves, industrial-esque rhythms and spookish melodies with a nerve.

‘War of the words’ was conceived in a living room surrounded by skunks in the shadow of Los Angeles' Griffith observatory. Inspired by the city noises around the observatory at night, Kevin started writing and recording his new album.

He decided to sample L.A. and incorporate those noises into his songs. After a two months stay in Los Angeles Kevin returned to his hometown of Leuven (BE) with a hard-drive full of ideas, electronic rhythms and sampled noises.
If you expect to hear the sunny side of LA, think again… With a minimal state of mind and focused at the emotions fighting low self-esteem, attacks of progression, the album resulted in 10 tracks that will move the dark backbone of your soul.

“War Of The Words” became a dark futuristic journey into the seeds of depression, the acknowledgement of those causes and the start of a transformation into the unknown.

Special thanx: Sophie. Thank You: Ti, Hantrax, Sven and everybody at Studio Palermo, Rick, Mike, Jakob, Wool-e-shop, my sanity and insanity, Dragon and you know who you are.

ELECTRONIC EINZELGÄNGER moving the dark backbone of the soul.

Bandcamp Daily  your guide to the world of Bandcamp